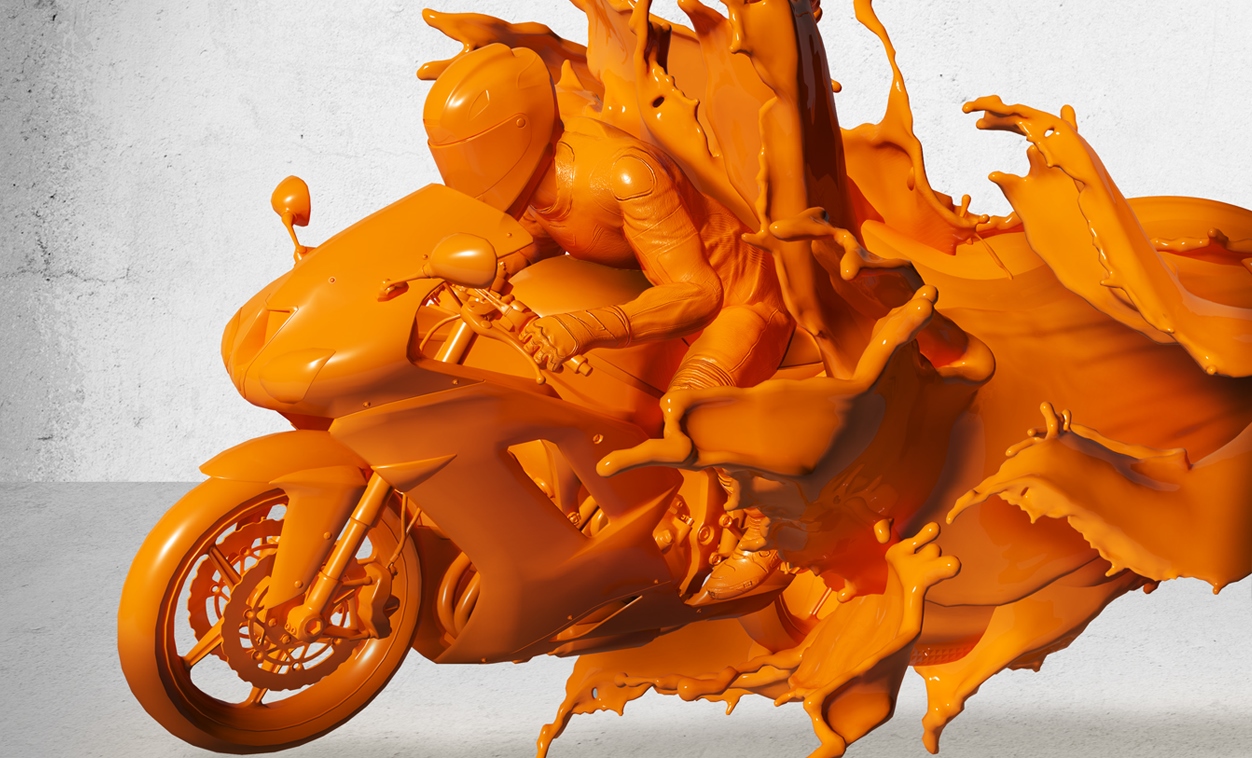 A new type of Motorbike Armour

It was only invented at the turn of the century, but an orange goo-like substance is transforming the protective safety industry. Known as D3O, this amazingly clever material is being used in a variety of safety gear and impact protection products.

It may have a similar name to a robotic character out of Star Wars, but D3O relies on science itself to be a major player in the world of impact protection.

In its raw state, it is soft and flexible like putty, but if you hit it at force, on receipt of shock the molecules lock together to absorb energy, dissipating the force of the blow. It was invented by British scientist Richard Palmer in 2001 after he was allegedly involved in a skiing accident.
“It’s currently being utilised in five main areas, but our material teams are continually carrying out tests and developments for future usage. The motorcycle industry has welcomed protective lightweight apparel incorporating D3O which are soft, flexible and comfortable to wear. The shock absorbing materials are used to make CE certified limb and back protectors,” says Head of Marketing Communications for D3O, Louise Wilson.

“This technology can reduce serious impact injuries. Professional motorsport racers including Sam Lowes, Moto2 Champion Johan Zarco all wear D3O protection in their Furygan race suits. Body protection incorporating D3O is used by the US Special forces and riot gear has been worn by the French National Gendarmerie.”

“When we’ve tested motorcycle rider protective armour made from shear thickening technology in weight impact tests, we see maximum forces transmitted to the body of around 15kN. When we test similar thickness polyurethane impact protectors this is around 30kN and of course the reduced energy transmitted to the body lessens the chance of injury for the rider on impact.
“Motorcycle injuries make up about 25% of road accidents yet only 4% of road users are motorcyclists so anything we can do to prevent severe or fatal injuries is a bonus.”
D3O technology is also being used in sports, law enforcement clothing, protective workwear for industry and in electronics where it’s being utilised in phone, tablet and laptop cases.

Car manufacturer Mazda have expressed interest in exploring how shear thickening materials can be used in cars with their designers saying innovations such as D3O were “fascinating” and “an area to explore for future design.”

“Imagine the possibilities if this sort of material could be used on a soft top convertible cover on a car. This may provide improved impact protection in a roll over or side impact.”

Looking to the Future

The company D3O was recently recognised as one of ten technology companies to watch in the Hiscox Tech Track 100.

“We have an in-house testing laboratory so we’re always looking at ongoing quality, performance and safety. We’ve recently entered a strategic partnership with DuPont to develop a new versatile plastic material which will target the industrial workwear and electronics’ markets. Our aim is to produce durable, temperature stable thermoplastic materials to customers around the world,” explains Louise Wilson from D3O.

It seems the possibilities are endless. Excuse the pun, but who would have thought that this orange goo, would make such an impact in the field of shock absorption?

Carzoos is backed by the AP Eagers Group, a Queensland based automotive retail powerhouse that has been helping Aussies get mobile since 1913. 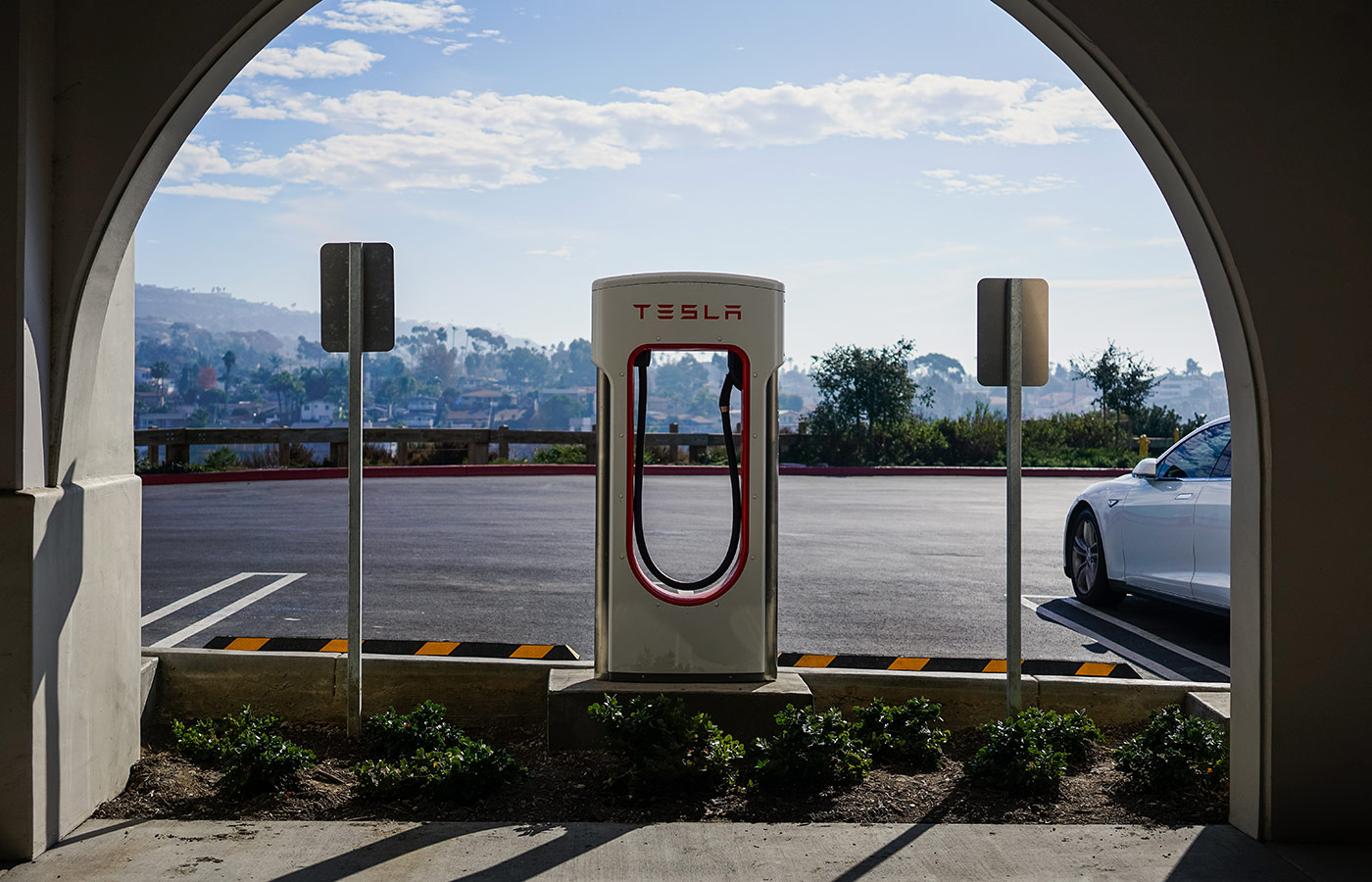 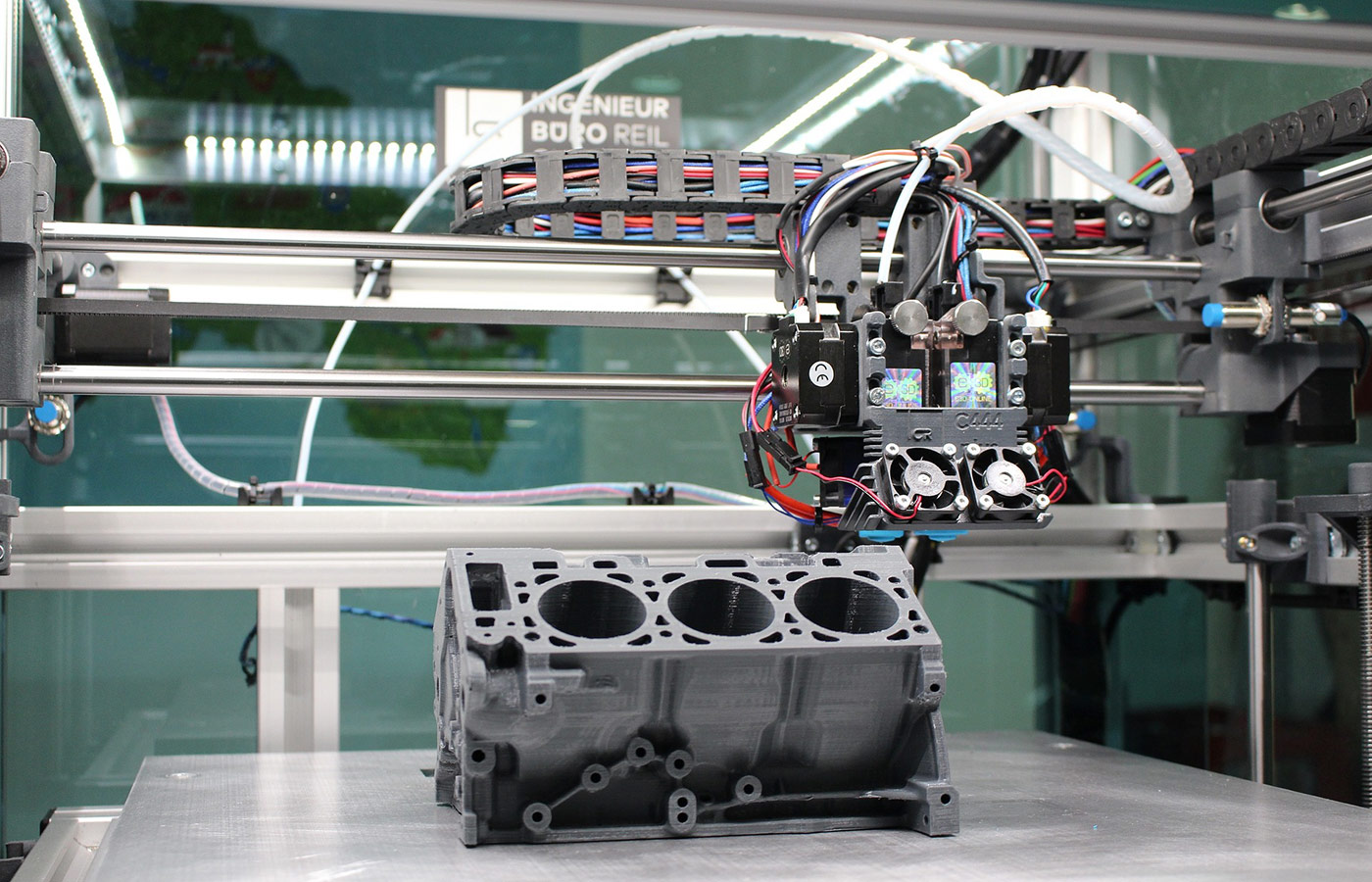 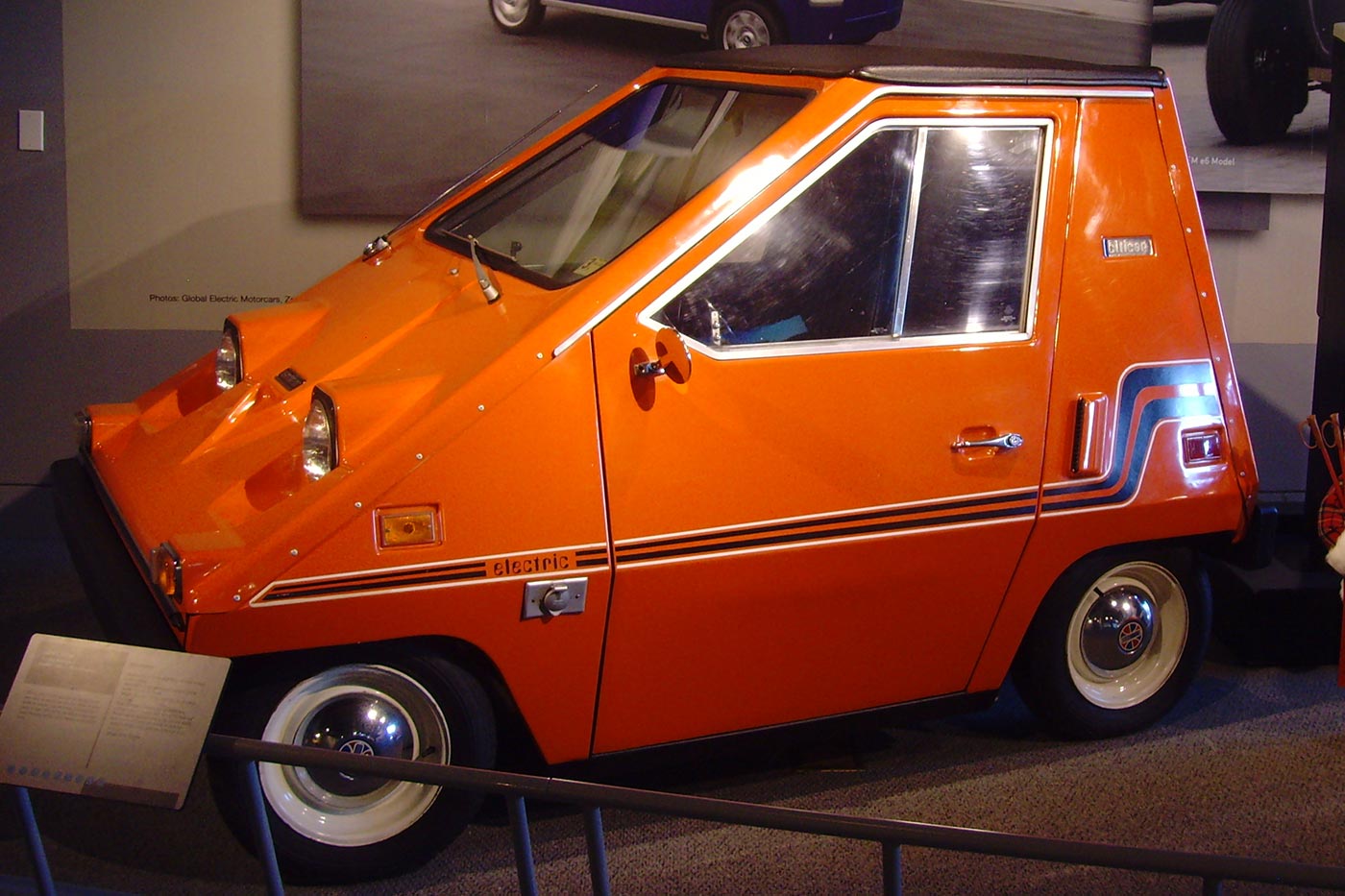 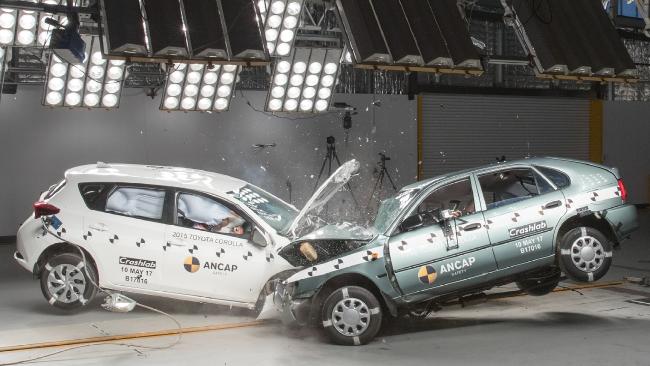 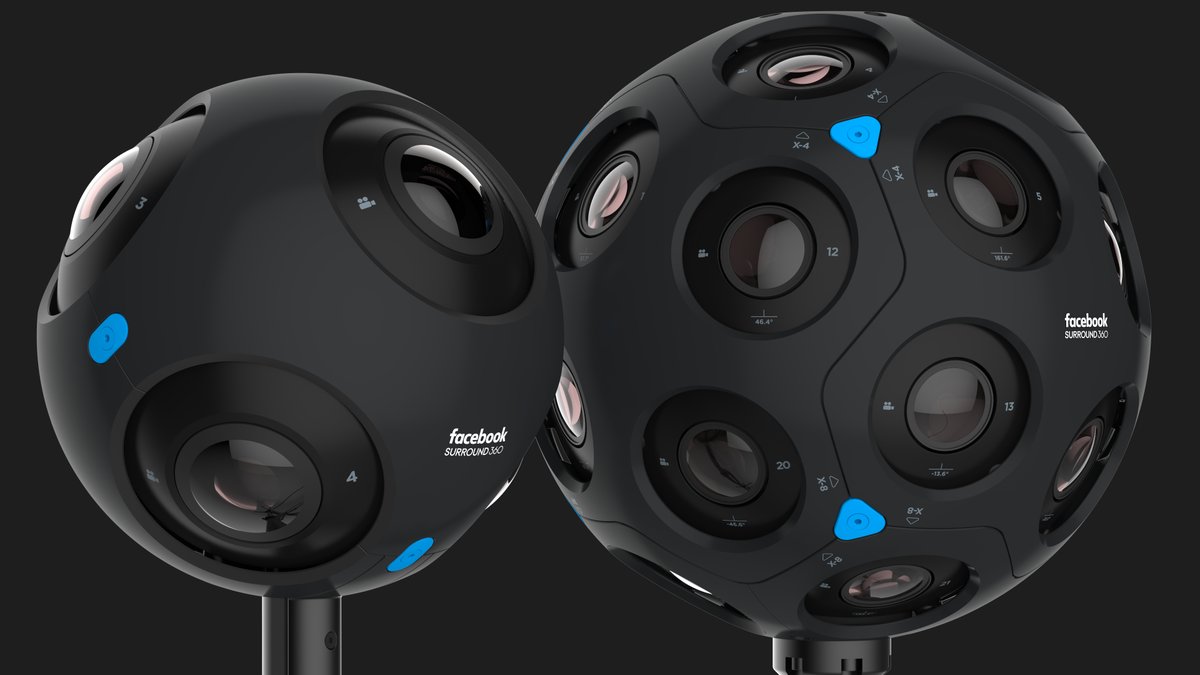 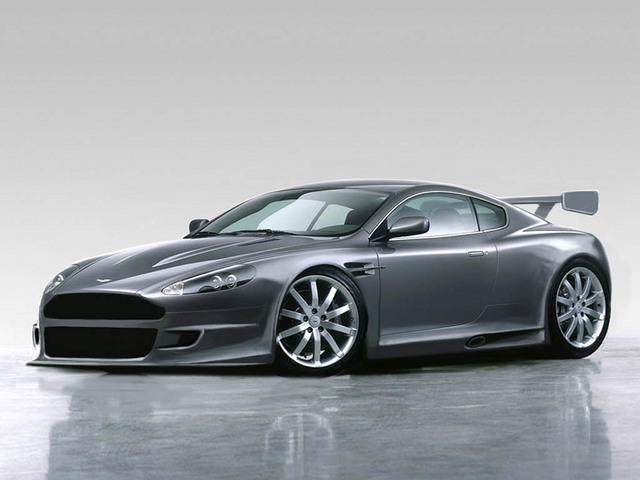