The ups and downs of BMW 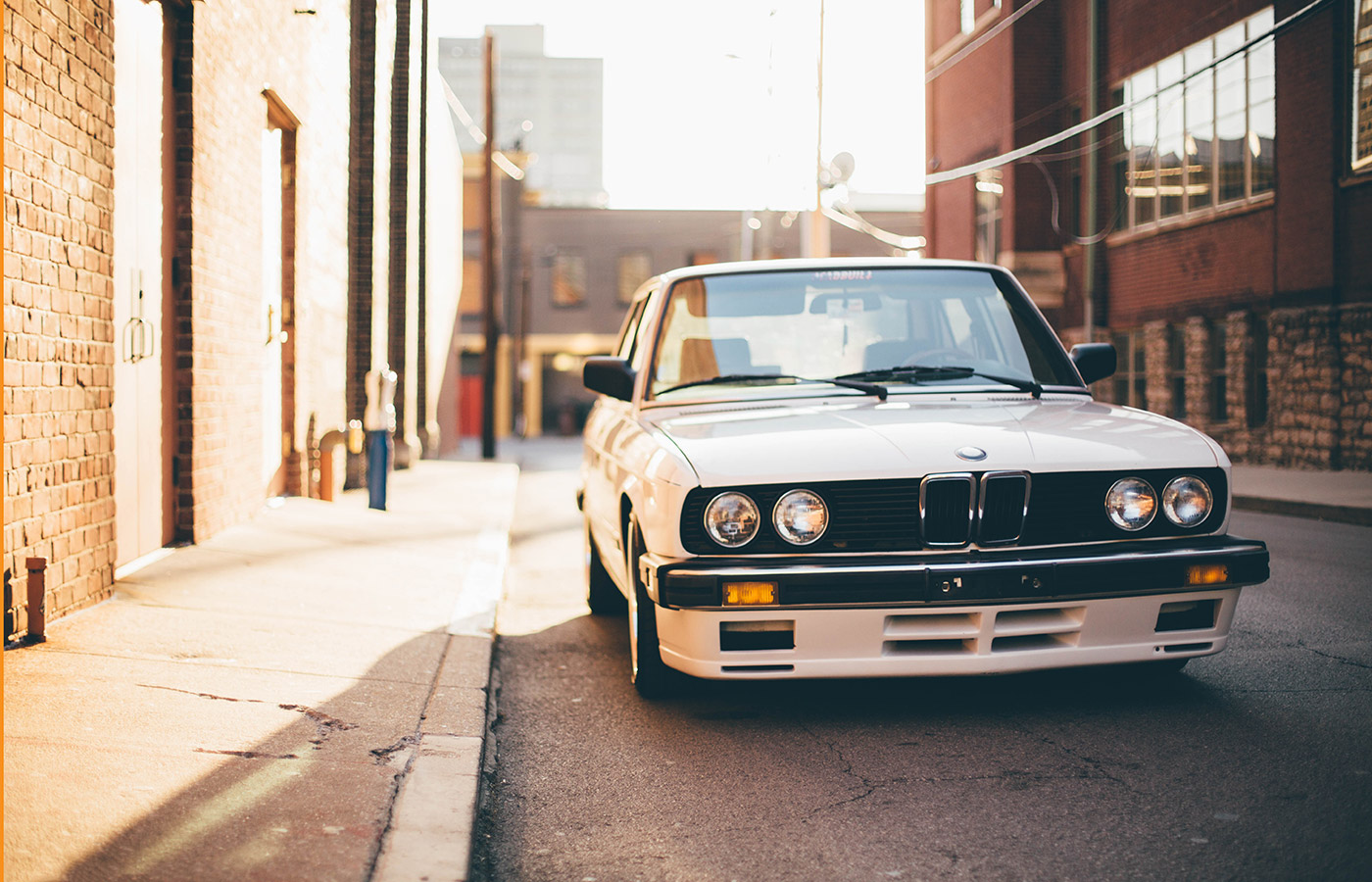 Many people don’t know what the initials of BMW stand for, but most folks you know that BMW represents fancy and German. Here’s a few more details to fill you in on the history of BMW, with a little help from their website.

This car company began in 1916 in Bavaria with the help of two men named Karl Rapp and Gustav Otto. It started when two companies with equally unpronounceable names joined forces; “Bayerische Flugzeuger Werke” and “Bayerische Motoren Werke” came together to be known as only the latter, and from 1917 the emblem became the much more pronounceable BMW.

Then in 1920 the company was sold to the braking systems company Knorr Bremse, and the owner decided to return the company to the name Bayerische Flugzeug Werke, or BFW for short. The company moved to Munich, and this is where its headquarters still are to this day. At this point the blue and white logo that we are all currently familiar with had been established.

Until 1923, BFW only built engines rather than creating entire vehicles. At this point in time, the company started building motorcycles, and the first model, the R32 Motorrad is still available to this day. (In an updated version of course.)

By 1928 BFW purchased a company with another challenging name, Fahrzeugfabrik Eisenach, and from here the company began manufacturing cars. By 1939 the company had returned its name to BMW, and by 1941, with the support of the government, the company began building aircraft engines. During the second world war, BMW built aircraft engines for the German air force and forced European convicts and prisoners of war to work for them under terrible conditions, a fact that BMW now deeply regrets.

After the war BMW released the 501 in 1952. The luxury car could seat up to six people, but was not not very popular among consumers. In the late 1950s, BMW was restructured, and by the mid 1960s the company was doing very well. By the 1970s they were releasing new models and eventually began expanding in Europe.

In 1984 BMW launched its BMW 3 Series vehicles, and in 1989 it opened its first plant in USA, in the southern state of South Carolina. In April 1990 it launched a research and innovation center in Munich with over 7,000 scientists, engineers and more.

Excitingly from 1998 -2002 BMW went through the process of acquiring Rolls Royce from Volkswagen, and in 2003 BMW started working with the Chinese. By 2012 they had two plants open in China. In 2013 BMW introduced their first electric car, the i3.

Though it was a bumpy ride at times, it’s fascinating to watch the progress of BMW throughout the last century. If you’re interested in a BMW, check out our wide selection of Carzoos-approved used cars today! 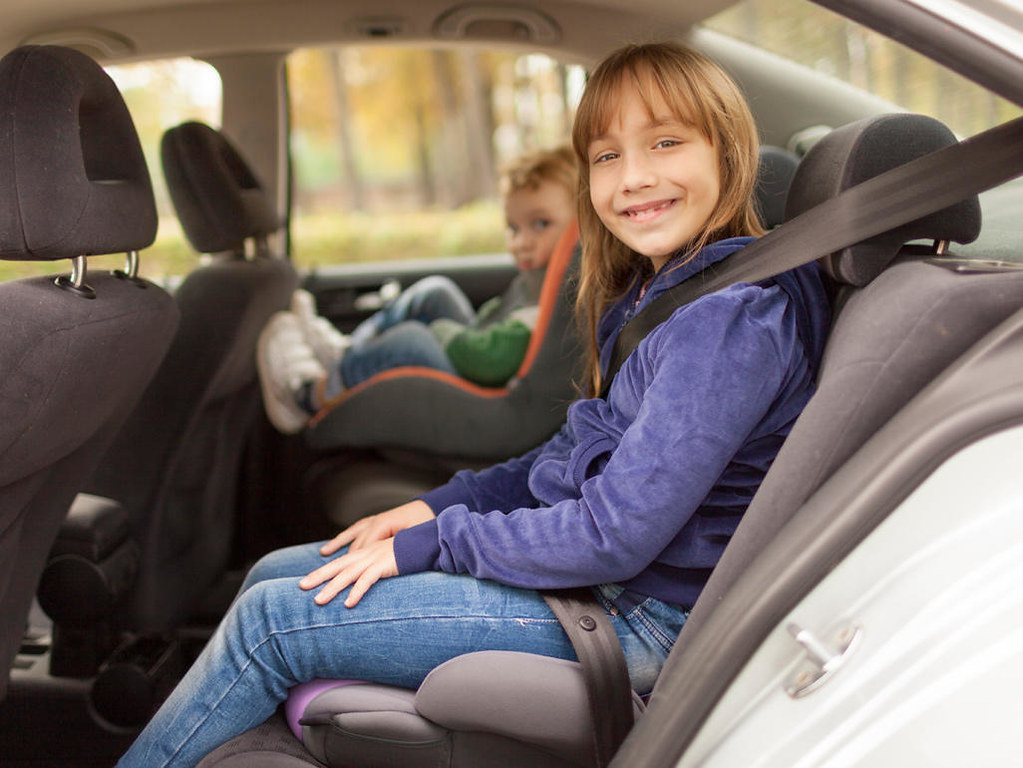 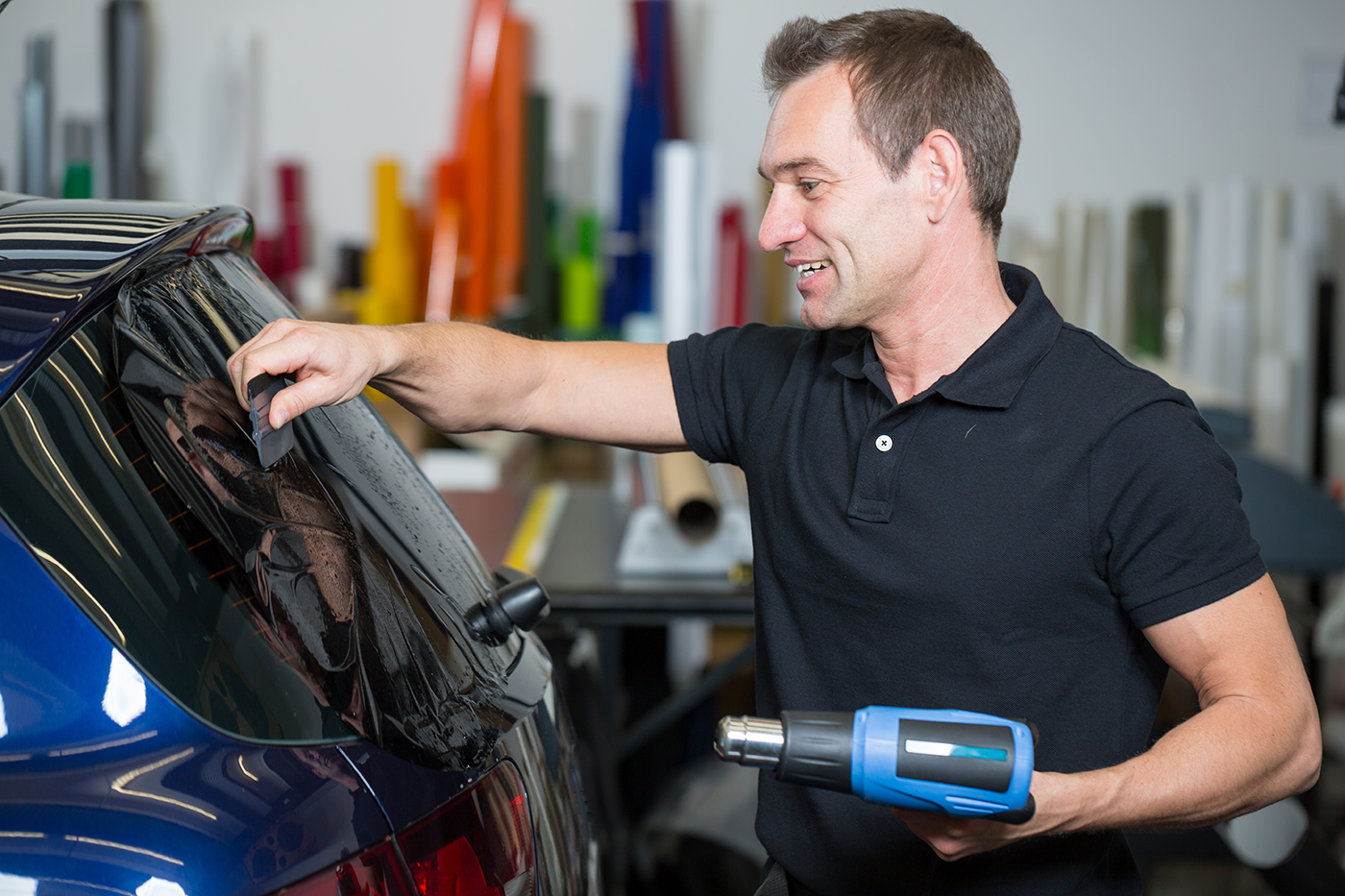 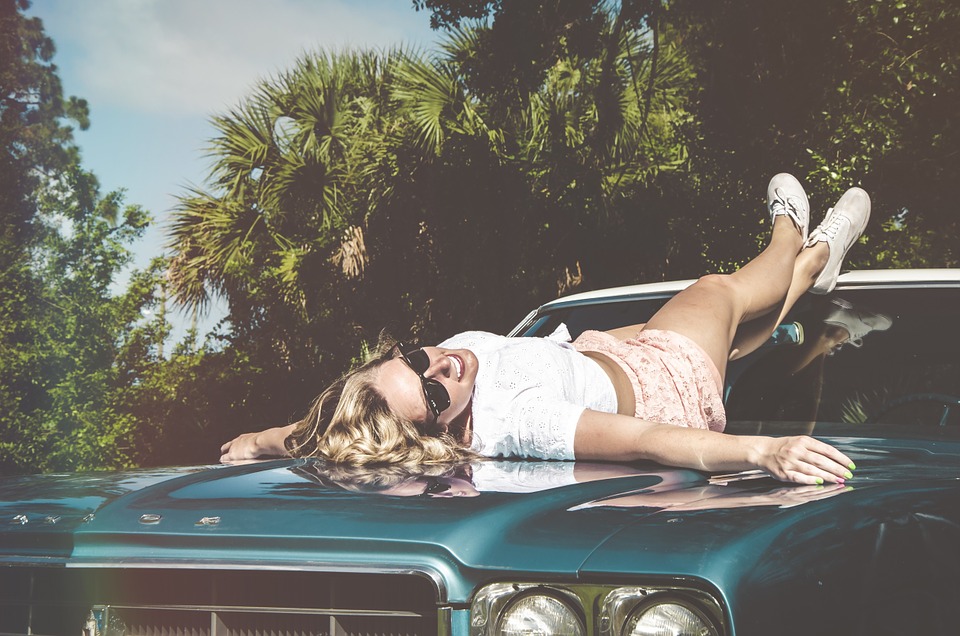 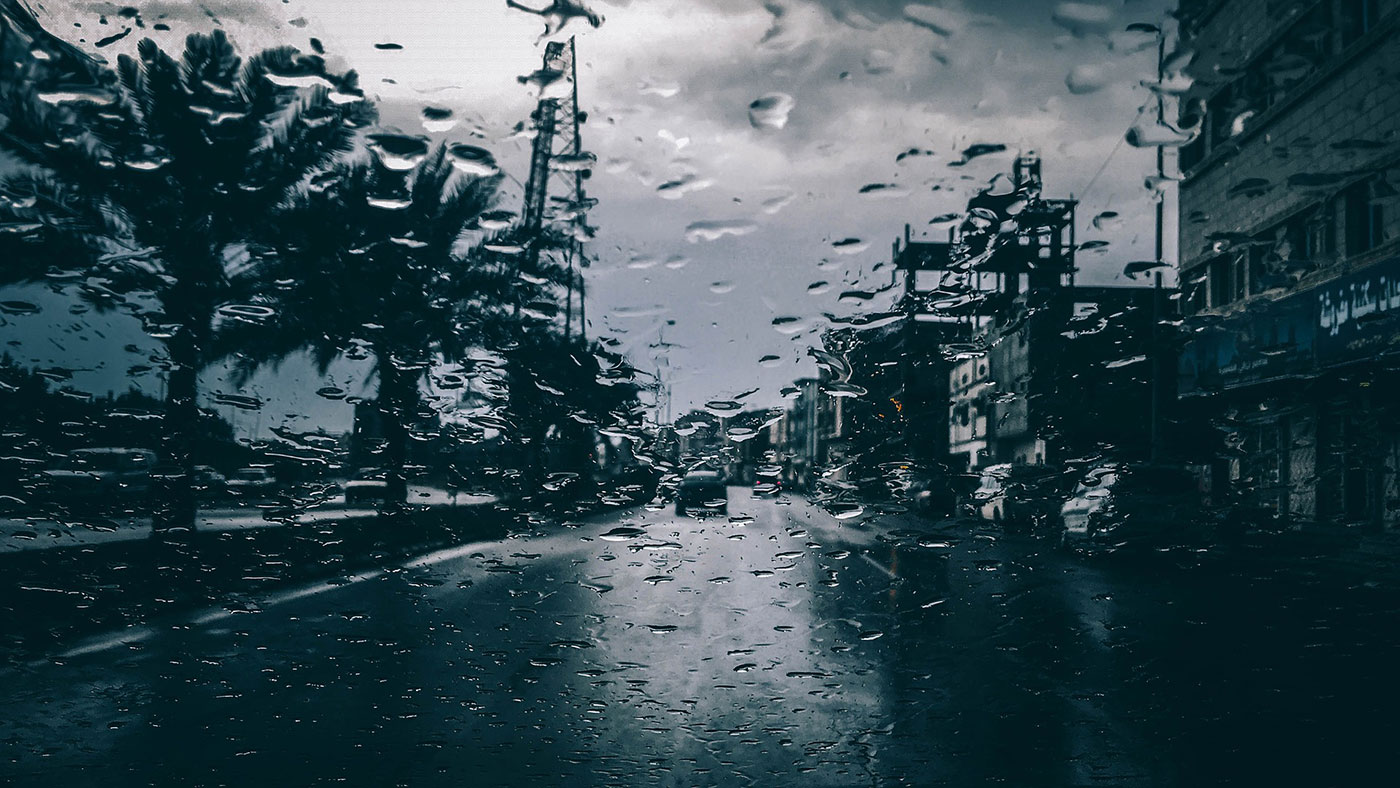 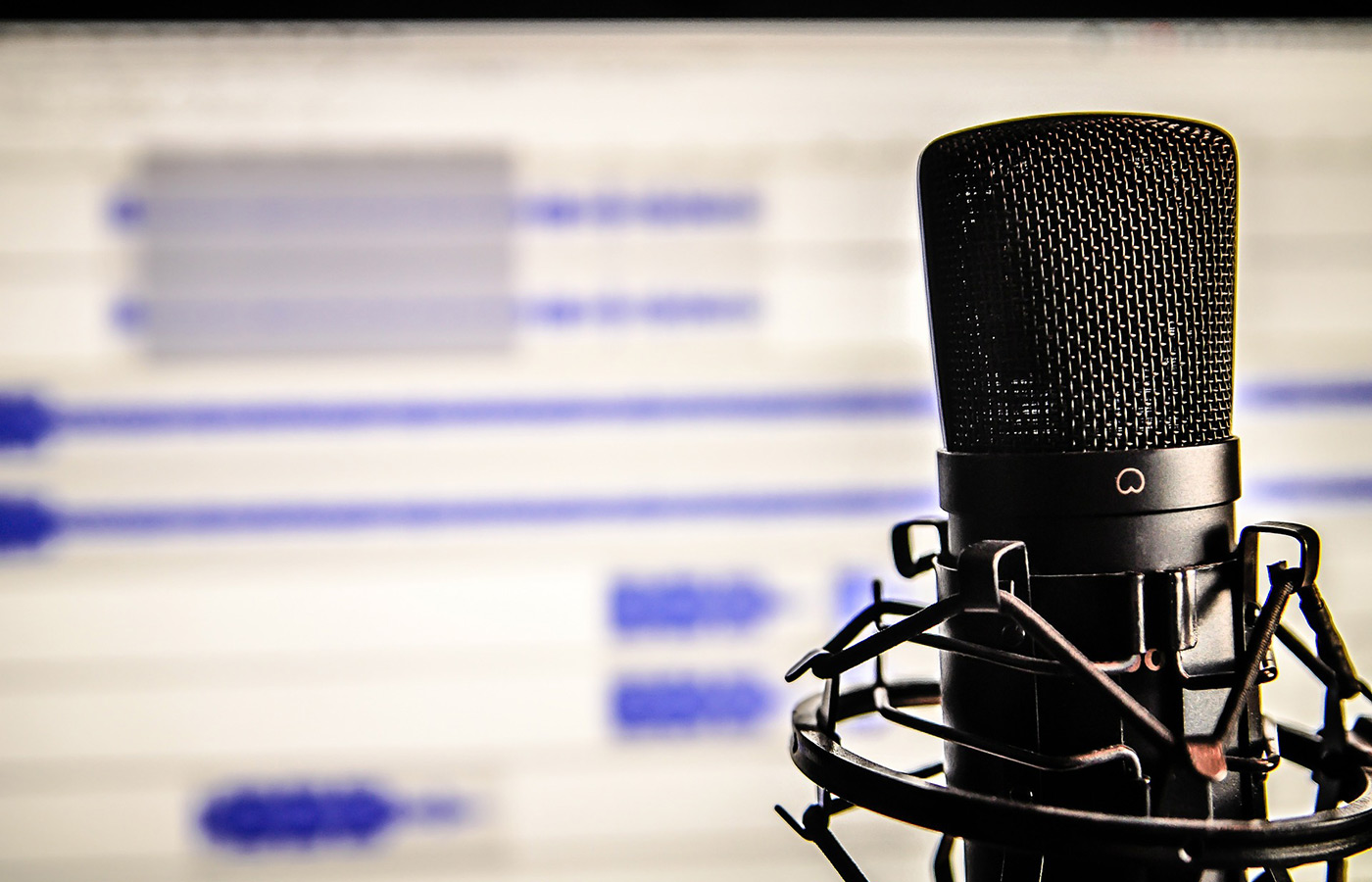 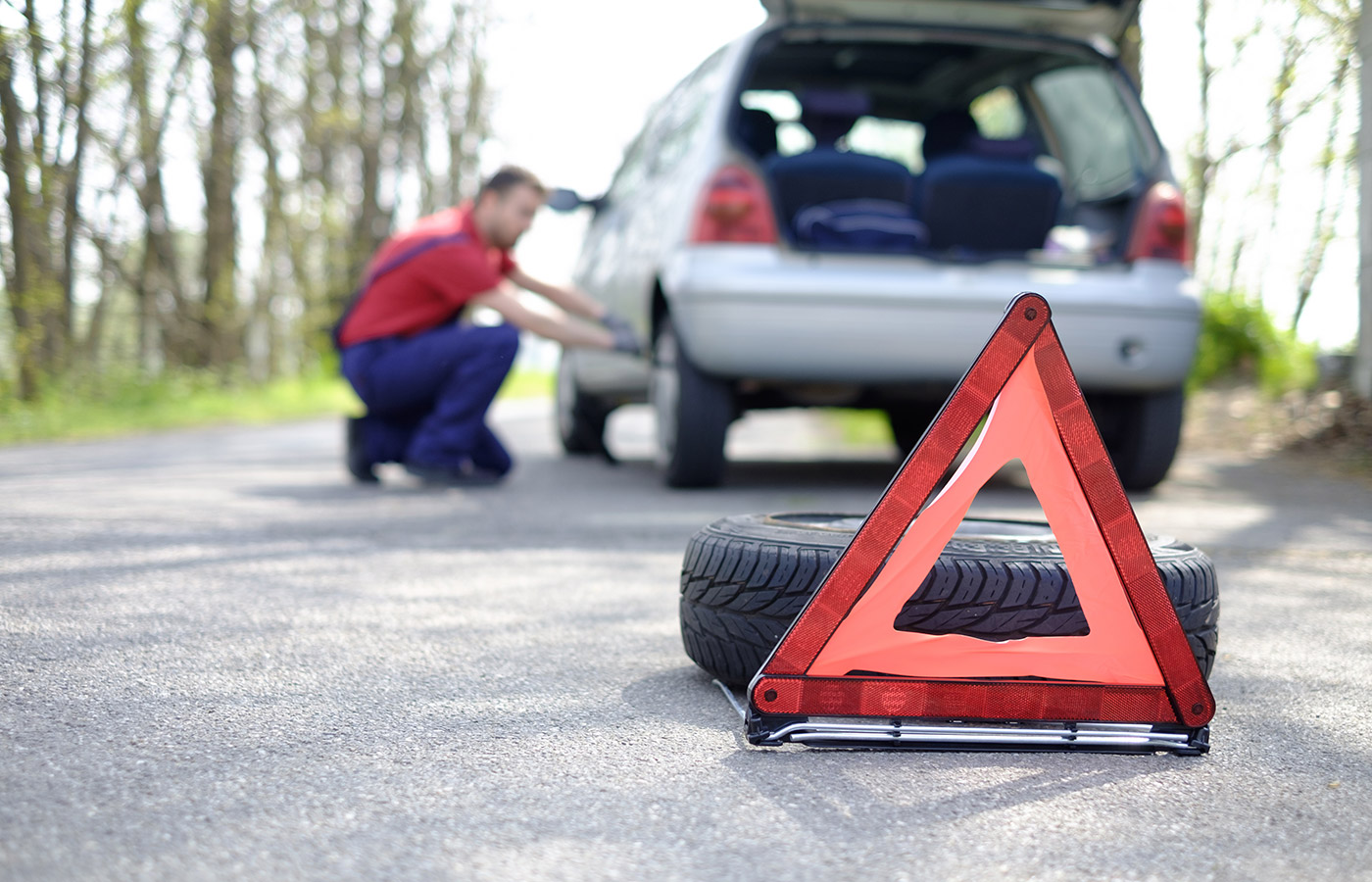